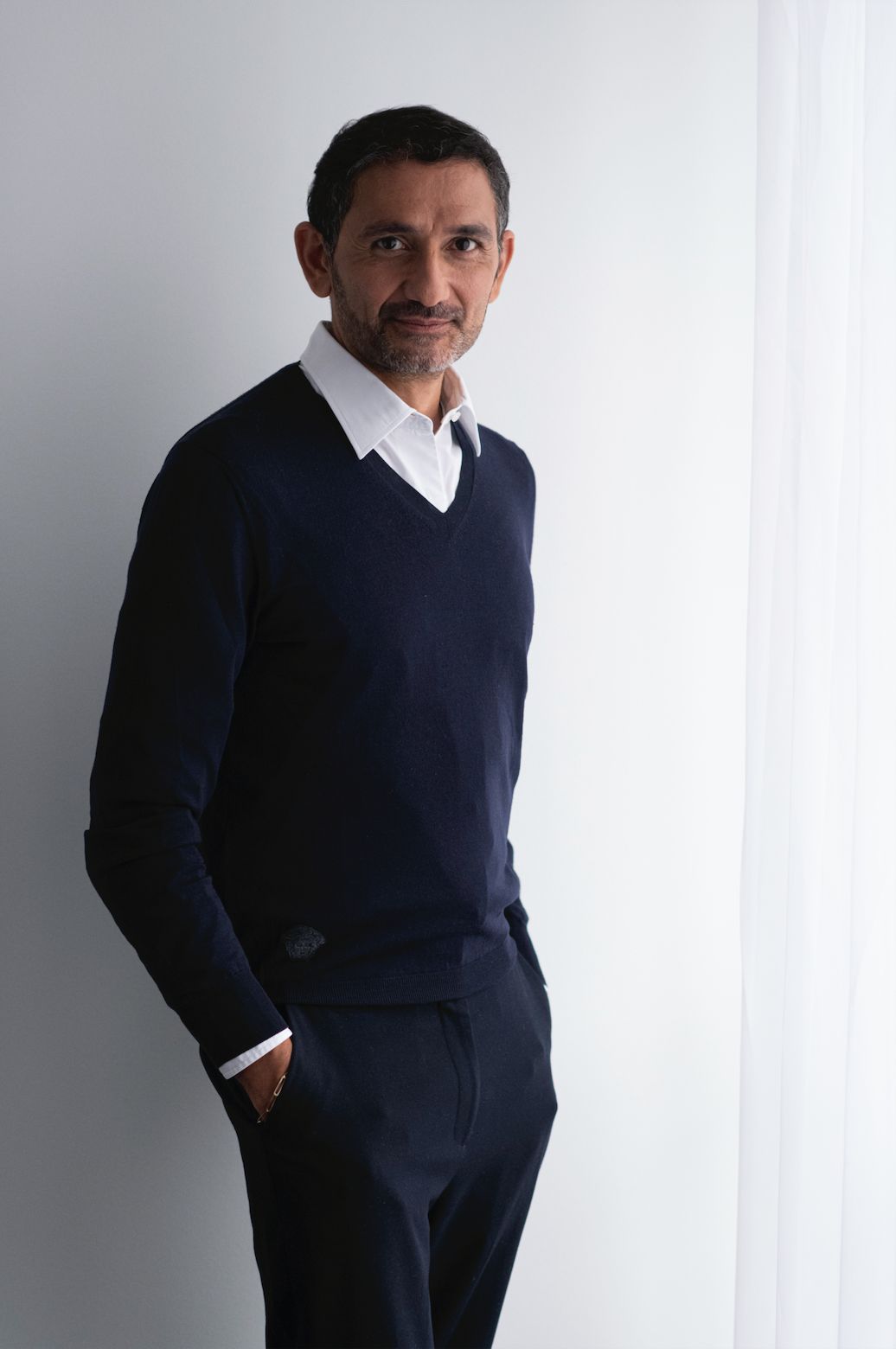 At only 24 Francis Kurkdjian creates “Le Male” by Jean Paul Gaultier, his first perfume, a game changer, and in addition an international best seller. But instead of settling down into a promising career he decides, ever the precursor, to open up the possibilities of perfume and to push the artistic dimension of fragrance creation.

Visionary, he opens - as early as 2001 - his fragrance atelier, made-to-measure, going against the trend of ‘democratisation’ in fragrance, without ever ceasing to use his savoir- faire and sensibility when collaborating with mythical houses such as Dior, Guerlain, Burberry and Saint-Laurent and Lancôme, as well as the biggest names in fashion; Rick Owens, Hedi Slimane, Alber Elbaz, Riccardo Tisci, Giorgio Armani and John Galliano.

From 2003, Artists such as Sophie Calle, Christian Rizzo, Sarkis contact him to work together, which marks the beginning of his quest to break down the silos between the creative discipline.

He inspires the imagination with extraordinary olfactory performances in France and on the international stage. Held in magisterial settings and world institutions like the Grand Palais in Paris, the Palace of Versailles, Villa Medici, the Great Mosque of Paris, the Pierre Bergé Foundation - Yves Saint Laurent, the French Embassy in New York, the Spedale degli Innocenti in Florence, and Shanghai and Milan’s world exhibitions of 2010 and 2015. And so, thanks to the magic of perfume, soap bubbles, atomisers, artificial snow, fountains and walls of water, the ordinary becomes truly extraordinary.
In 2009, he co-founds his eponymous fragrance house with Marc Chaya. In 2017 Maison Francis Kurkdjian joins the LVMH group.
In October 2021, he is appointed as Perfume Creation Director of Parfums Christian Dior.