Space is one of the biggest wonders we can imagine, full of epic narratives to share. But unfortunately, great missions often use plain and boring visualisations. Why, for example, would a Lunar Meteoroid Impact Observer use pixelated CAD screenshots and not stunning graphics and animations that communicate a story the missions deserves? SAGA specialises in visual communication that has enough umph to wow the viewer, while still staying accurate to each mission. Our work has been featured on national television in Japan, Italy, Bulgaria, the Netherlands and Brazil, with an estimated reach of 16 million people. 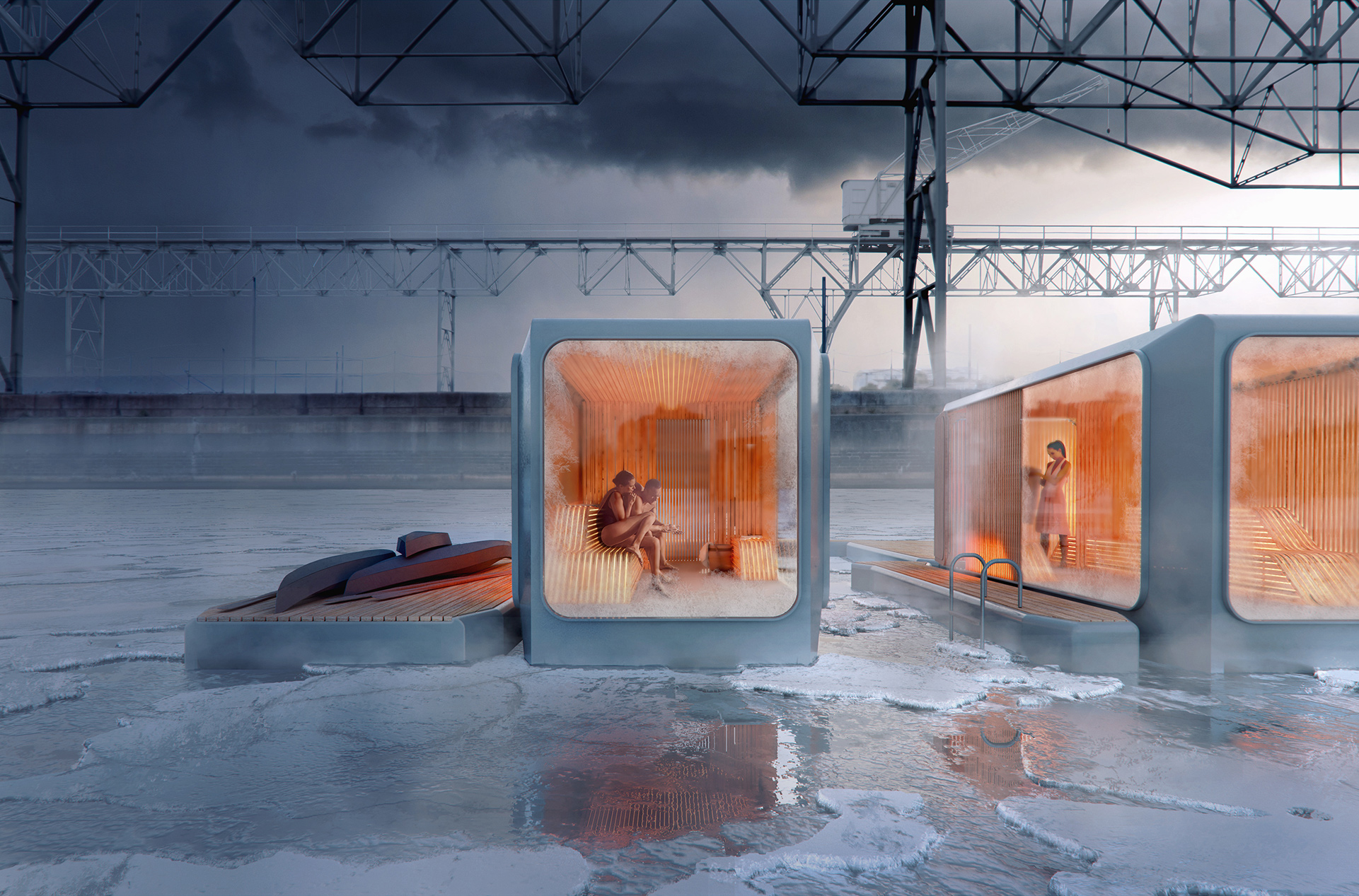 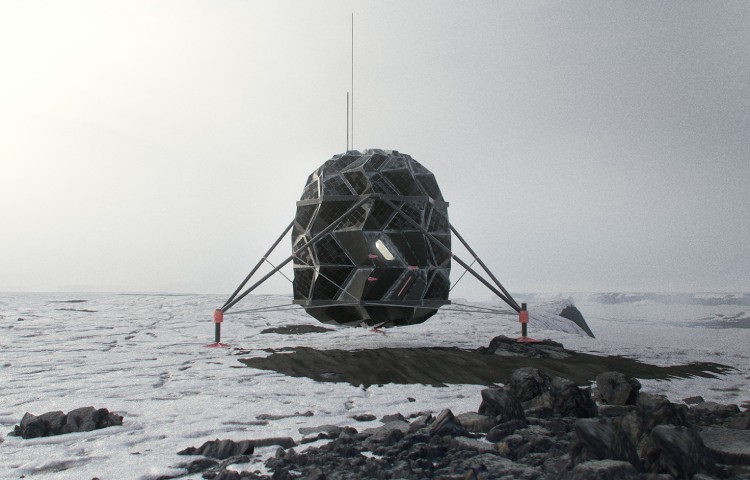 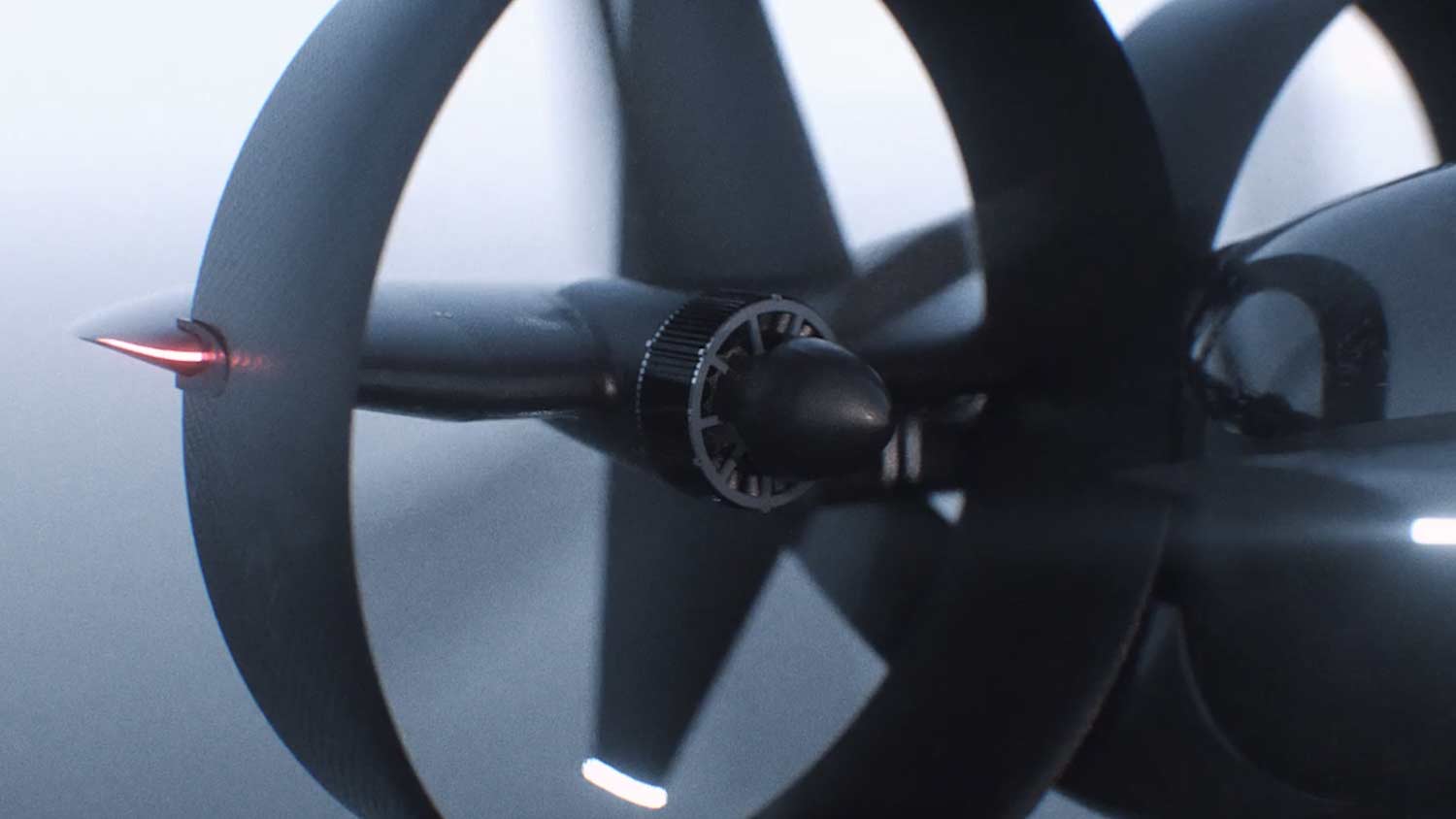 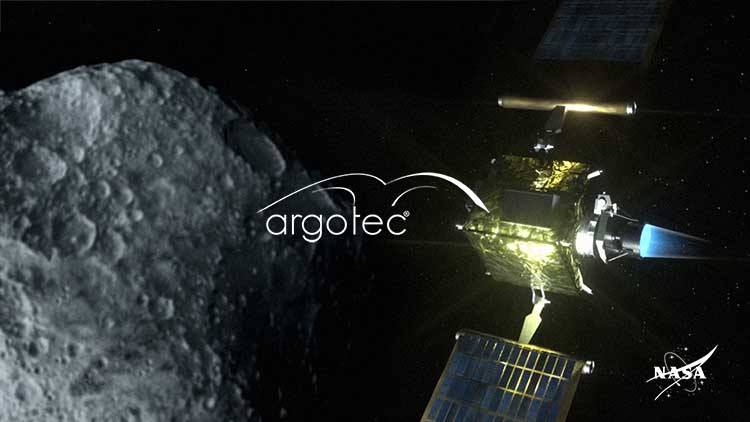 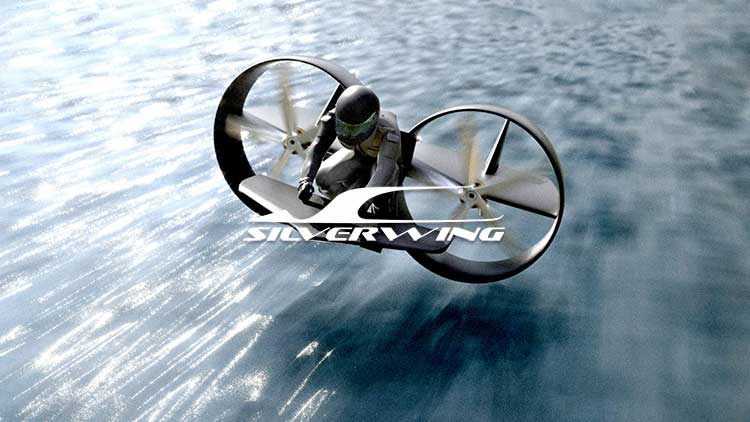 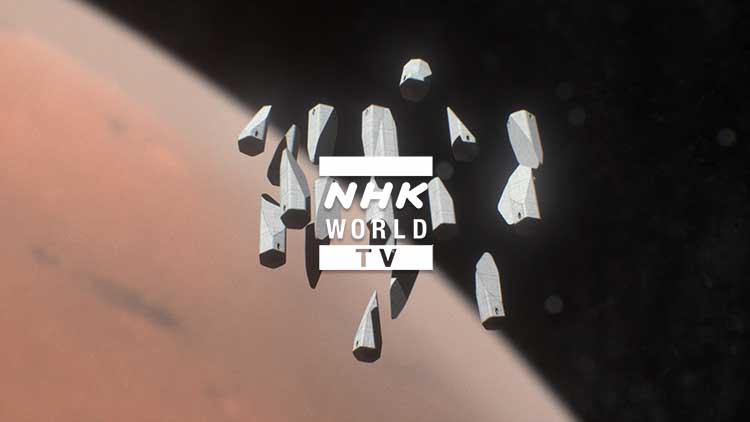